This is Stu, also known as “Stuntman” Stu, the current morning man @ move 100.3. He’s been a celebrity in the Ottawa market for decades, and for more than just radio, but for his incredible, and inspiring, endeavors.

Stu was the catalyst of the #NoMoreBullies campaign that was recognized with the Jubilee award, and he’s more notably known for his well-publicized battle with cancer, not once, but twice…and heading up the #StuStrong movement that continues to touch the lives of millions of people in Canada.

We’ll also discuss some fun stuff, like his run with the Ottawa Senators as the stadium announcer, and his 2012/2014 Olympic experiences where he got to announce for the female hockey team and got to see Sid score the golden goal!

It’s 30 minutes of ups and downs, and I appreciate each and every second.

Find J-man on other social media @ 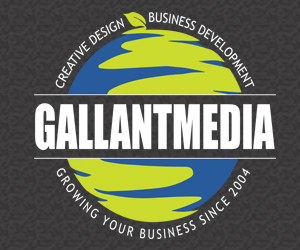 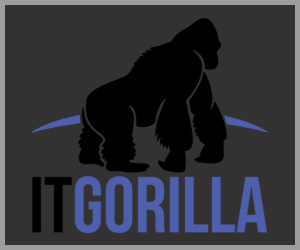